So you have created your board game, started playing it with friends and family. Suddenly it dawns on you that maybe some of the rules are too complicated and could be simplified. Maybe the game play could be changed a little to make it more fun and challenging. This is where the idea of play testing comes in! And here is how it works, you get a non family group of 4 to 6 people. Everyone has pencils and paper for note writing. You all play the game and make notes of your likes and dislikes. At the end of the game, you compare notes and discuss your overall thoughts of the game.  After this intense session, you take a short break and come back to write on your own notepad how you feel the game could have been played differently as well as the outcome for more of a fun challenging experience.  This in turn is given to the inventor for possible changes and or a whole new concept that works more efficiently.  Board Game Manufacturing offers play testing by qualified play testers in a qualified group setting for a nominal fee. Please contact us at Quotes@BoardGameManufacturing.com for more info in this play testing service, as well as prototype building .  Here are some Do’s and Dont’s that I was able to find publicly: 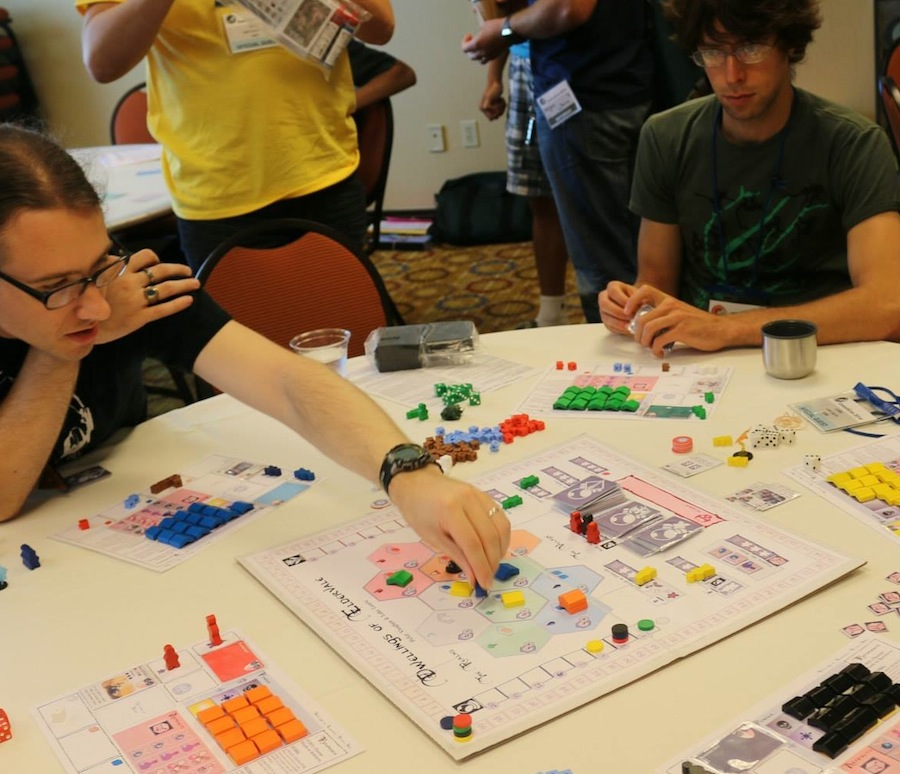 Being a Good Play Tester